from Drivin' Me Bad by DFXX 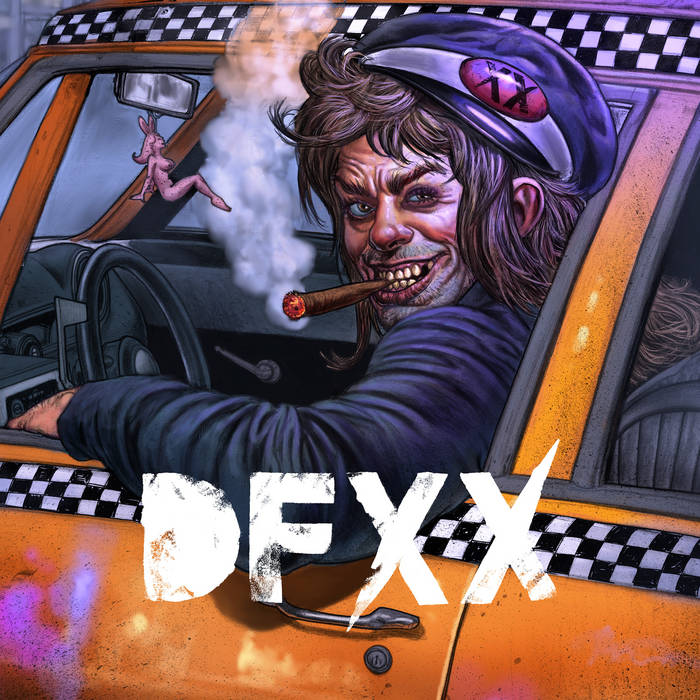 Are you there?
Empty body
Anyone?
Living dead!

Are you there?
Rotten candy
Cast away
Living hell!

That's the clone
I wanna be

Please cut me
into pieces

Band my shame
reveal me

Have a look
aren't you pleased

This is you
so you better be

What's that scowl? is that the bitter taste of the candy.... Rotten Candy!

Depressing
Reality
That is your life
For a candy

What's that scowl? is that the bitter taste of the candy.... Rotten Candy!

We are DFXX. We play Rock n' Roll.
DFXX was founded in its actual lineup in late 2013, and started to work on original compositions since then. DFXX are K'ro, Edgar, Paul & Gianmarco. After releasing a demo EP end of 2014, DFXX started a live tour, and released its first album in december 2016 - "Drivin' Me Bad" pure & genuine rock!

Bandcamp Daily  your guide to the world of Bandcamp